32 boats took part, with a number of sailors taking part in their first Topper Open. Racing was held out at Cat Head, with some tricky conditions as the wind shifted around the race course, causing the second race to be abandoned. The race committee did a great job to keep the racing going and getting 5 races in.

There was some tough competition across the two fleets with Finn Brook-Holms in the 5.3 fleet winning the first and forth race. In the 4.2 fleet Ethan Rhodes coming first in Race one to four, using his discard for race five. 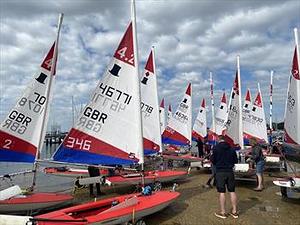 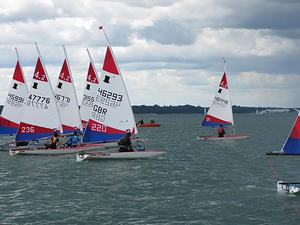 After sailing, everyone returned to the Hamble clubhouse for pizza and drinks, followed by a presentation of medals and prizes. Thanks to the race officers, volunteers and parents who contributed to the running of this successful event.

Full results can be found at: 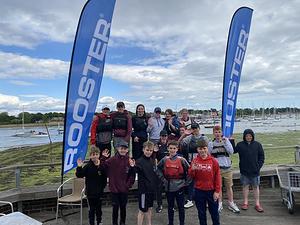 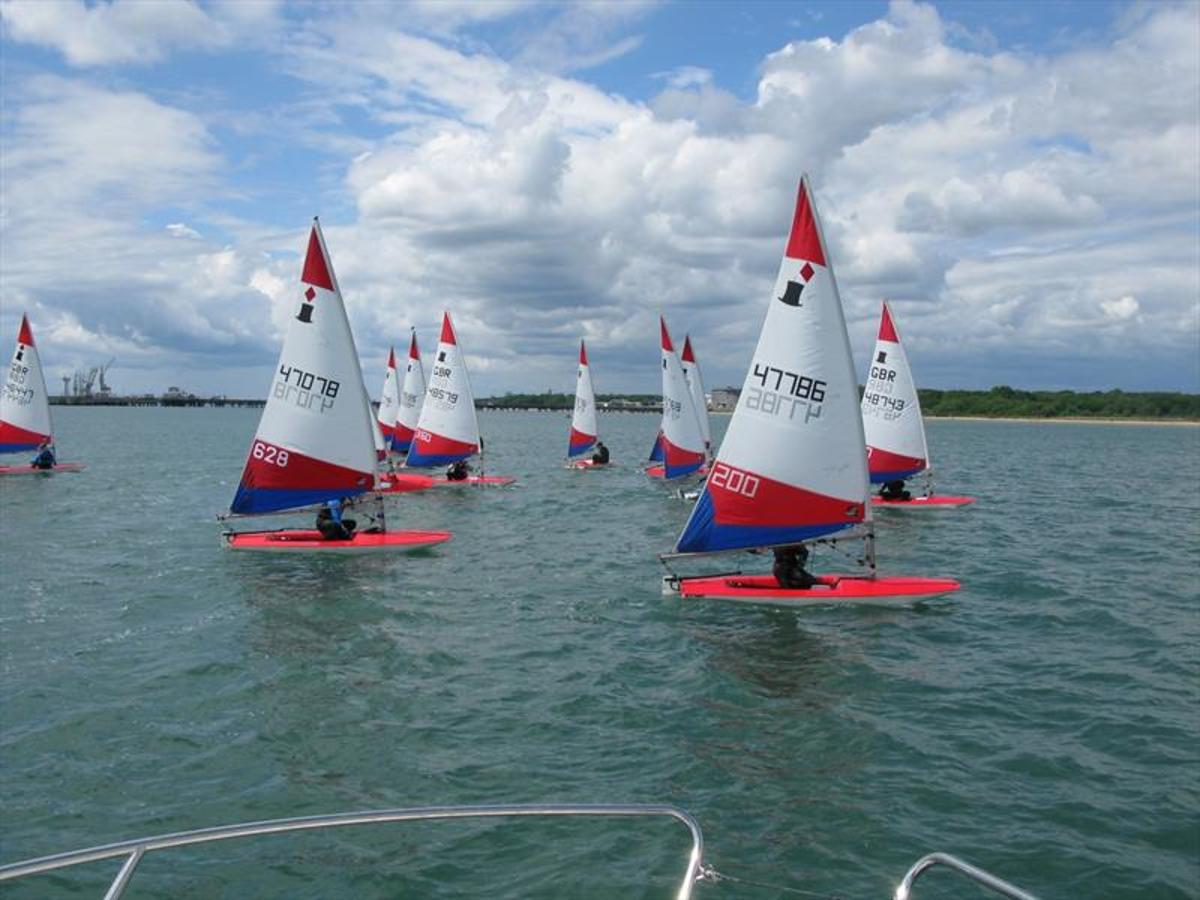