Come along to HRSC on Thursday 10th February and Join guest Speaker Charlie Threlfall. Charlie was born and bred on the Isle of Wight. He joined the Royal Navy in 1980 at the age of 17, where he completed a Short Service Commission, leaving in 1986 as a Lieutenant.

Charlie will give us his personal account of the time he served on board HMS Broadsword as a Midshipman during the Falklands Conflict. He will show many graphic pictures taken during this battle, for example the demise of HMS Antelope after the ship was hit by a torpedo. Since this year is the 40th anniversary of the conflict, his presentation will bring back memories for many in the audience and will enlighten others about the realities of war. 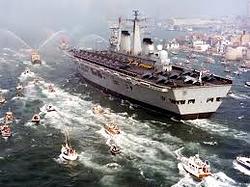 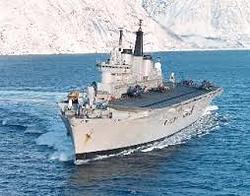 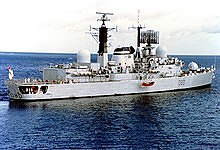