Entries are now open for the 39th HYS Hamble Winter Series which will take place in the Solent from the 4th October to the 29th November 2020.

The racing will start on 3rd October with 3 races for the Performance 40 fleet. The next day, the P40's will join the main series for a longer race around the cans. Race Week 2, the 10th &11th October, will see the first two days of the Hamble One Design Championship and the second Sunday of the main series. The Hamble IRC Regatta will take place on the third race week with two races on the Saturday and one longer race on the Sunday.The last weekend before the mid series break will be the second round of the HODC for J70s and SB20s and the fourth race for the main series.

After the break, for four Sundays, the last four races of the HYS Hamble Winter Series will take place.

In keeping with current guidelines and other similar events for IRC Yachts in the Solent during September, the crew limit will be 80% of the yachts normal IRC crew limit rounded to the nearest whole number. As previously announced entries are welcomed from double handed competitors.

The full calendar of events, the NOR and online Entry can be found at: www.hamblewinterseries.com 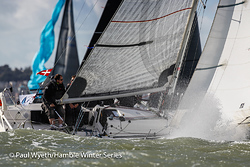 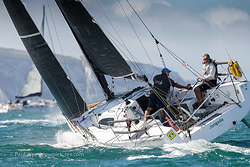 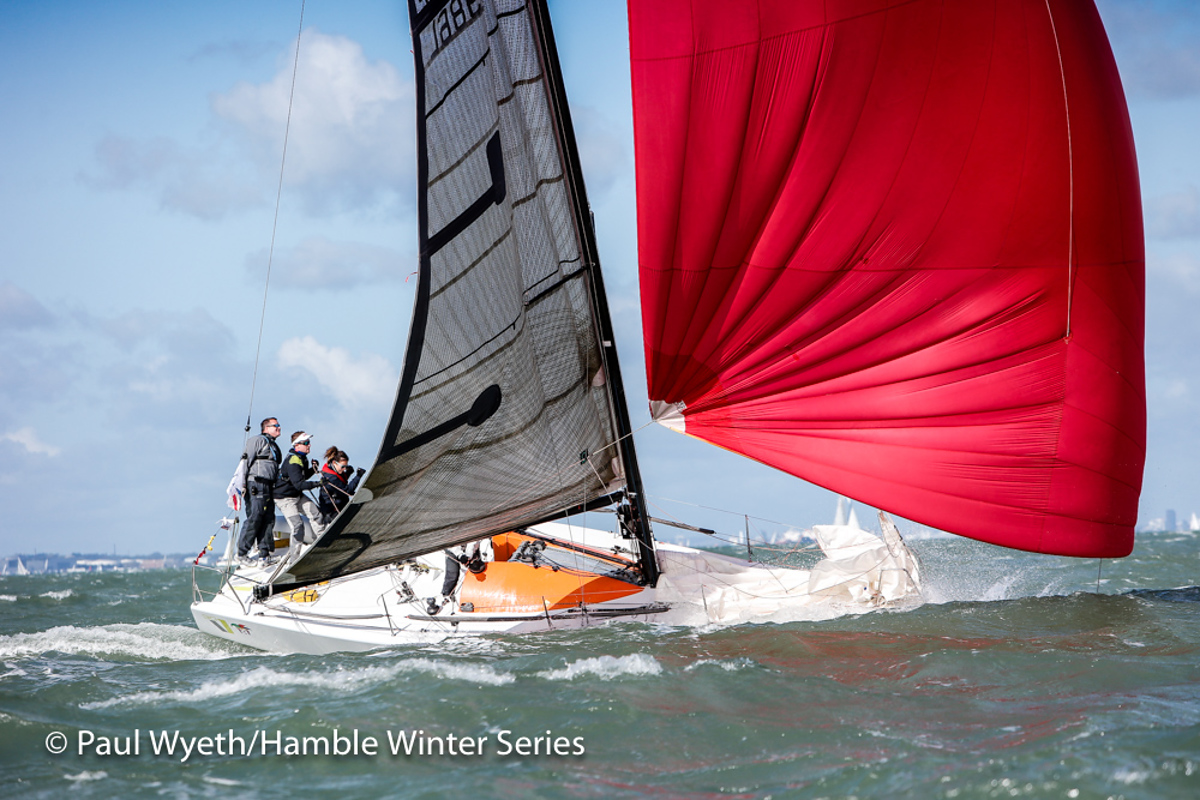