This weekend saw our younger sailors take to the water in a range of events. Firstly there was the annual HRSC Uncle Bob's competition on Saturday, our annual junior event, with a range of competitions covering sailors from our youngest sailors in Baby Bobs, through Cousin Bobs, to the older cadets in the Uncle Bobs trophy itself.

Alongside Uncle Bobs, for the first time HRSC ran an Optimist open event on the same weekend. This consisted of two days of main fleet racing with 39 boats entered, with a regatta fleet of 19 boats joining them on Sunday. With champagne sailing conditions out in Southampton Water both days, we welcomed visitors from neighbouring clubs, and had two days of great competition in sunny conditions.

PRO Mike Foster got 13 races completed in main fleet in a range of wind and tide conditions, keeping the mark laying team on their toes! There was tough competition throughout the fleet, from the most experienced sailors through to those just starting out in main fleet, and despite the lack of shoreside events, everyone had a great time. 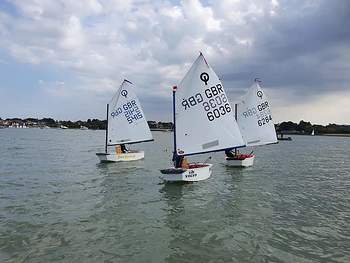 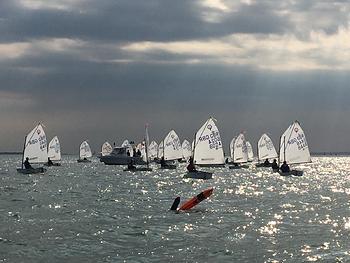 Due to the lack of regattas this season, there were quite a few competitors who were doing their first main fleet event, and especially on Sunday, the younger sailors really growing in confidence and challenging the more experienced competitors in the lighter conditions, which was great to see. Many thanks to everyone who travelled to Hamble to compete - it was great to see an Optimist event at HRSC and so many smiles out on the water.

Regatta fleet consisted almost entirely of local sailors from the Hamble River sailing clubs, HRSC, the Royal Southern YC and Warsash Sailing Club, who were all competing in their first open event. With lovely conditions, and under the eye of PRO Alice Ryan (our fantastic head of HRSC Cadets), everyone had a great time and thoroughly enjoyed their first regatta. Ollie Hughes (HRSC) took first place, with Phileas Rouselle (also HRSC) second, and Sophie Le Grice (WSC) third. 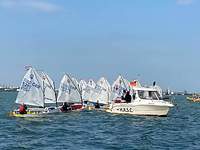 Many thanks to HRSC for hosting this event, and our race committee, mark layers, rescue boats and all the parents and supporters who helped to make the event the success it was, even in the current difficult circumstances and with the restrictions necessary to enable the event to happen. Prizes were kindly donated by SailGP, North Sails, Doyle Sails and One Sails, and we are very grateful for their support. 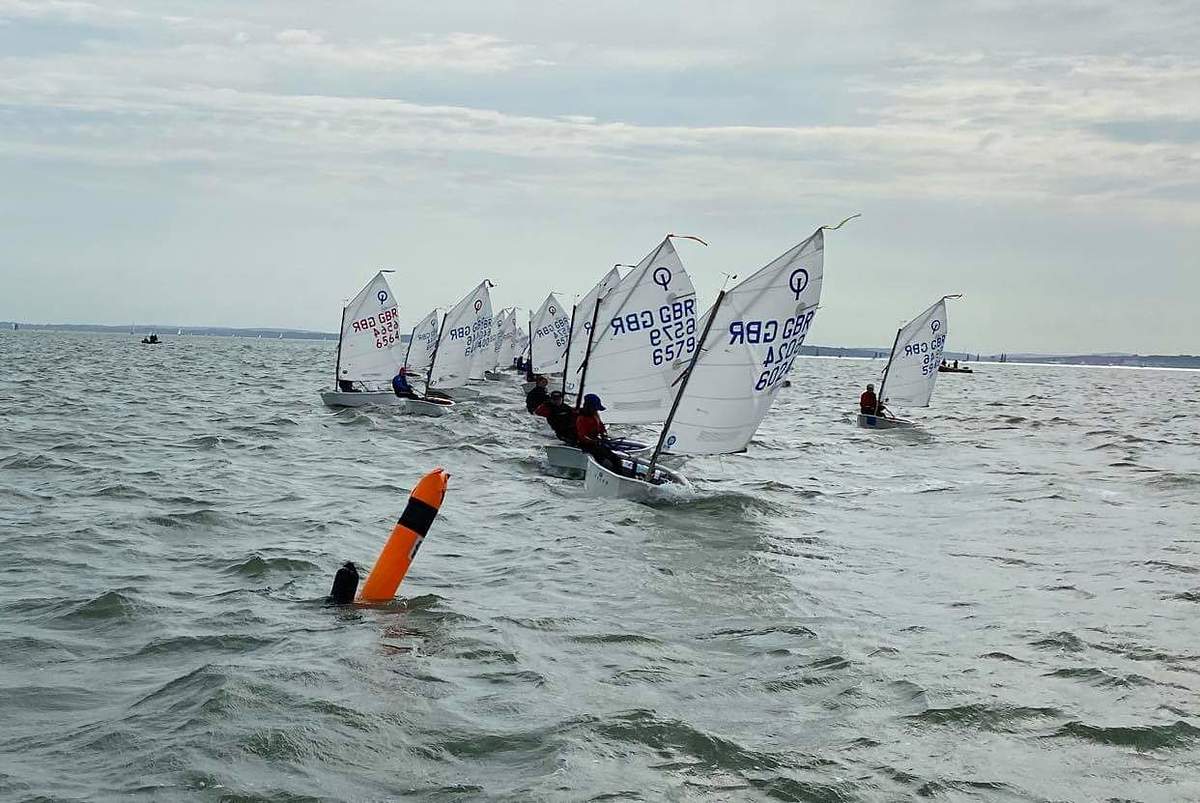