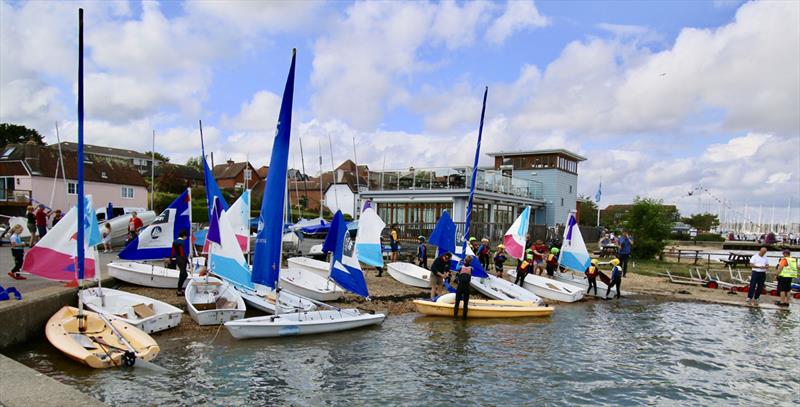 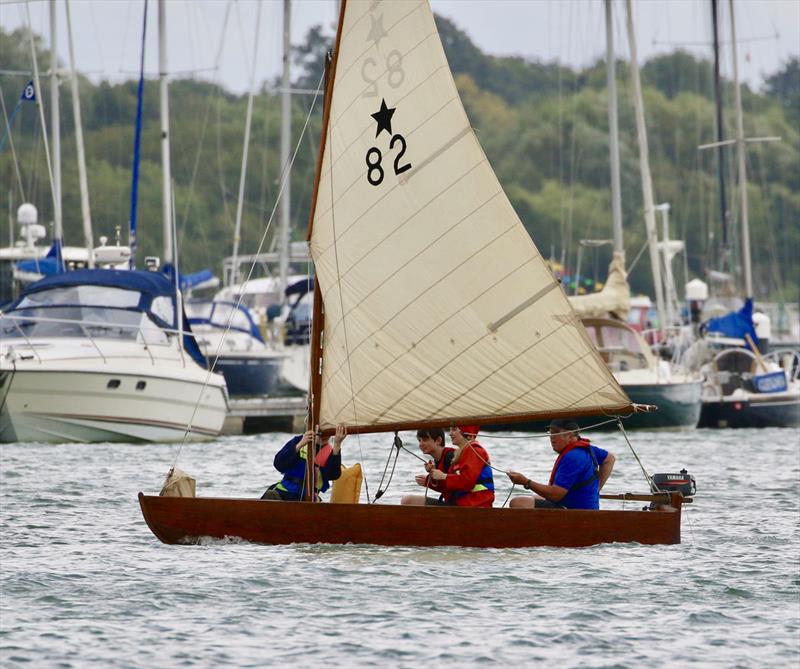 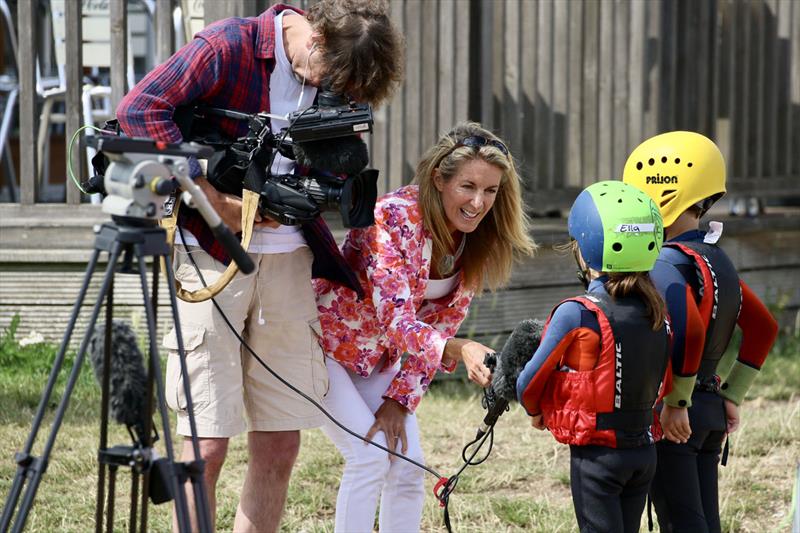 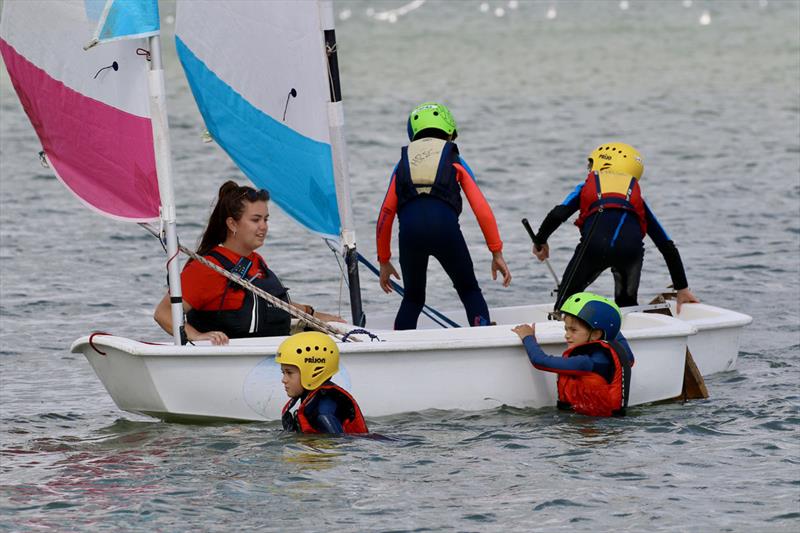 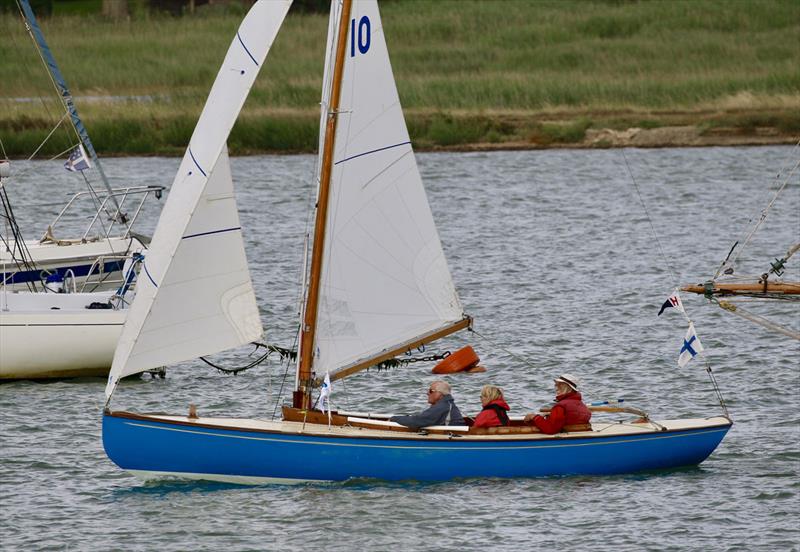 Hamble River Sailing Club, or 'HRSC' to all who know it, celebrated 100 years since its formation on Tuesday 6th August with a Sail Past of 100 boats including dinghies, yachts, RIBs and launches on the evening of the very same date 100 years on since nine Hamble men met and agreed to form a new sailing club on the River Hamble.

Amongst the fleet led by David Aisher's 1888 gaff cutter 'Thalia' were notable boats in the club's history including a 1949 Hamble Star racing dinghy and X One-Design dayboats, plus kids in club dinghies, most being towed by sailing instructors in 'jaffa' patrol boats due to the extremely windy weather. 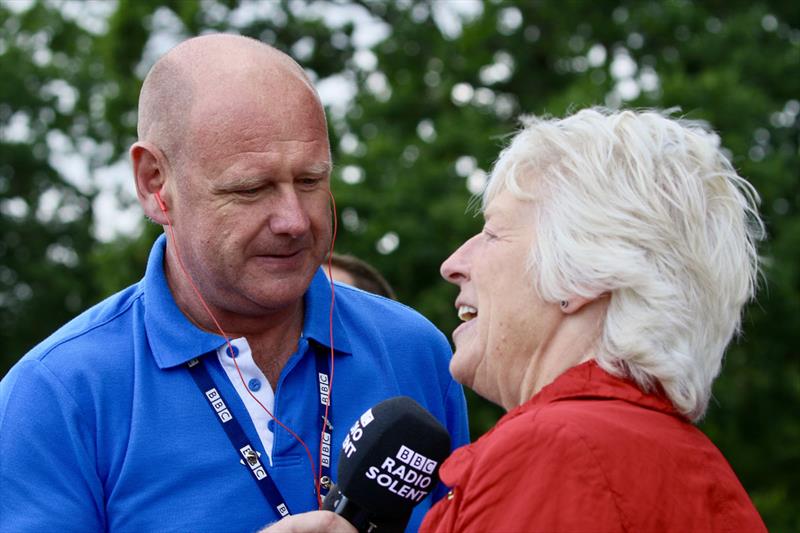 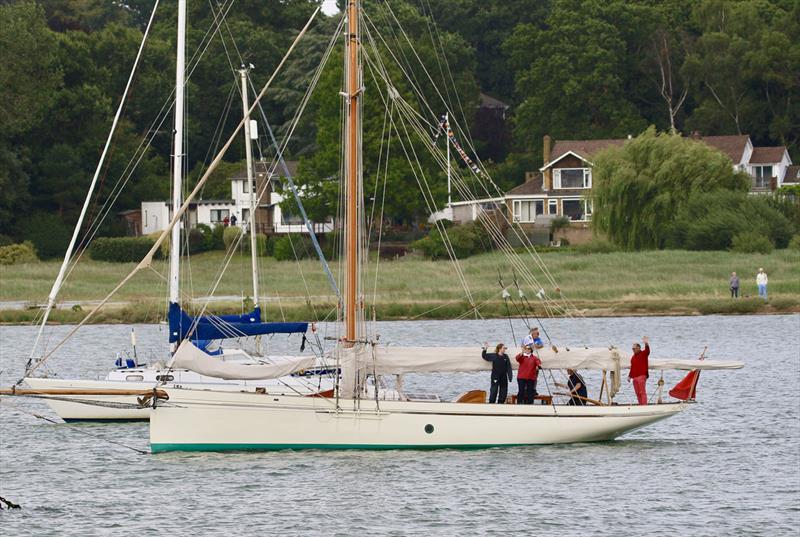 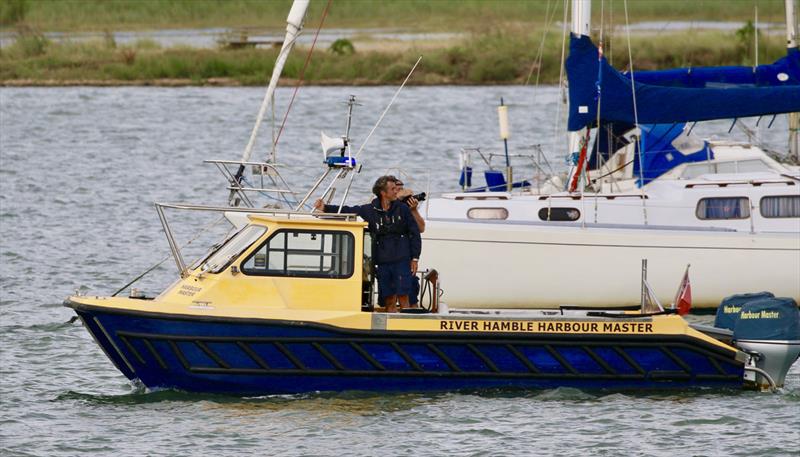 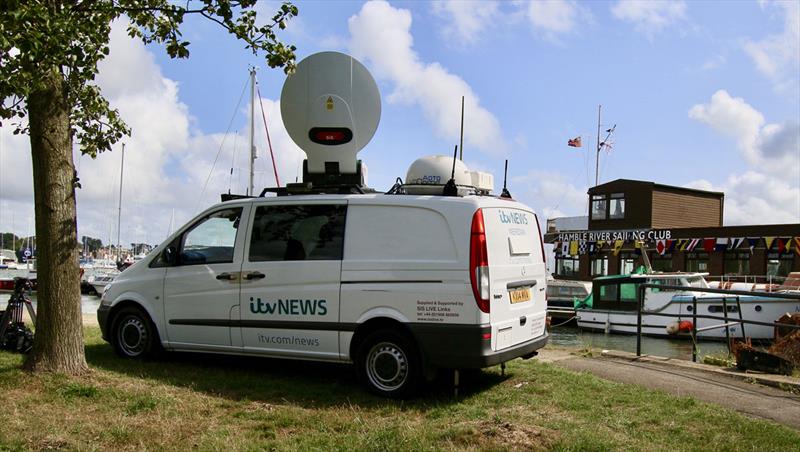 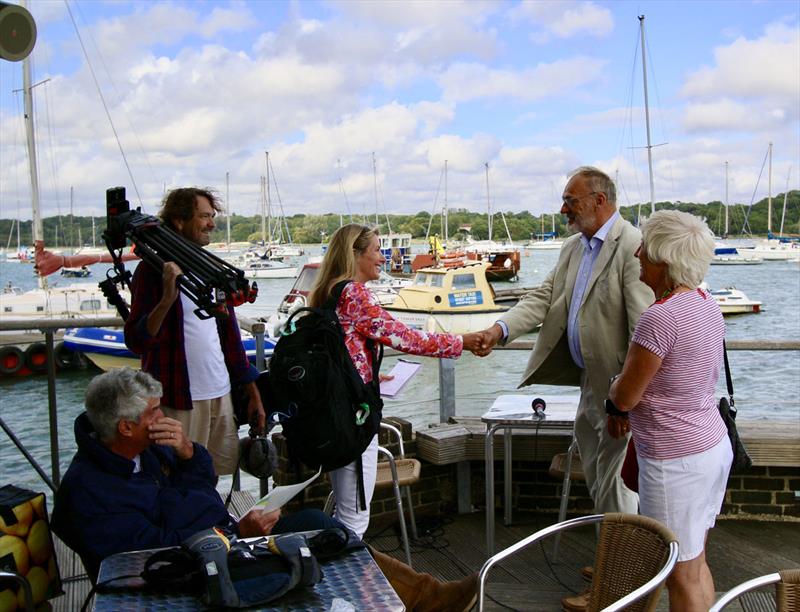 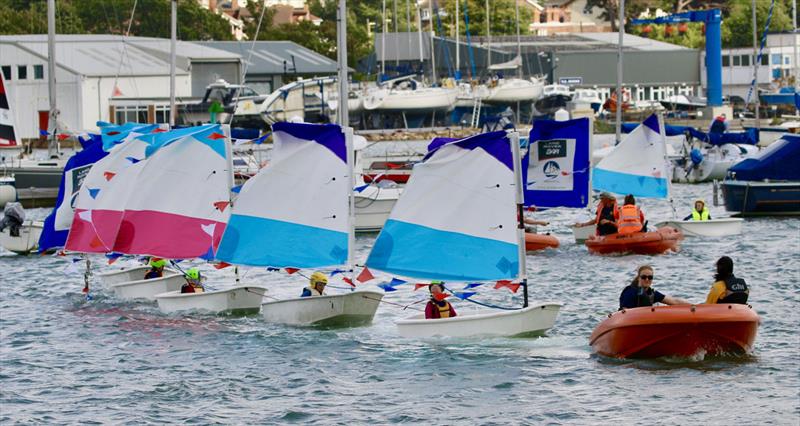 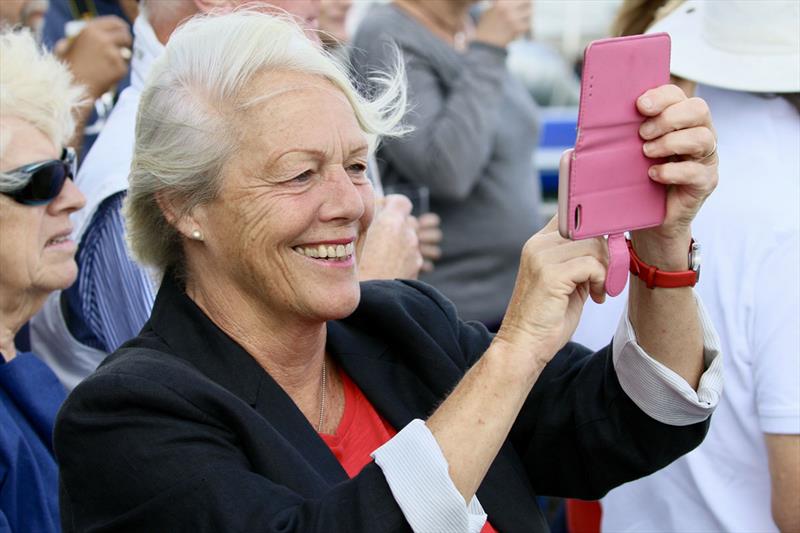 Other vessels supporting the parade included the Hamble Inshore Lifeboat launched specially for the occasion, and as guard ships for the impressive fleet were Harbour Authority launches under the direction the River Hamble Harbour Master Jason Scott. Meanwhile onshore TV and radio crews had arrived to do outside broadcasts. The HRSC Commodore Steph Merry was kept busy with interviews while yachting journalist and guest commentator Barry Pickthall had his task made more difficult by the 20 knot breeze causing those boats under sail to overtake the boats ahead. 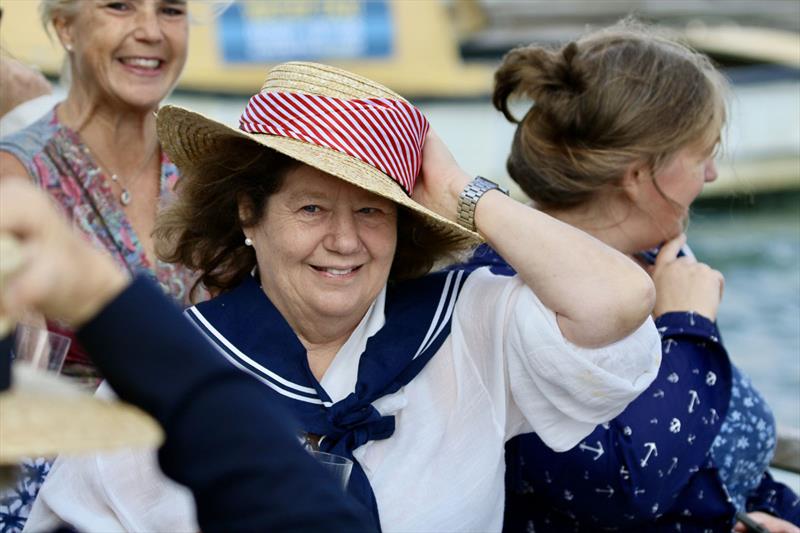 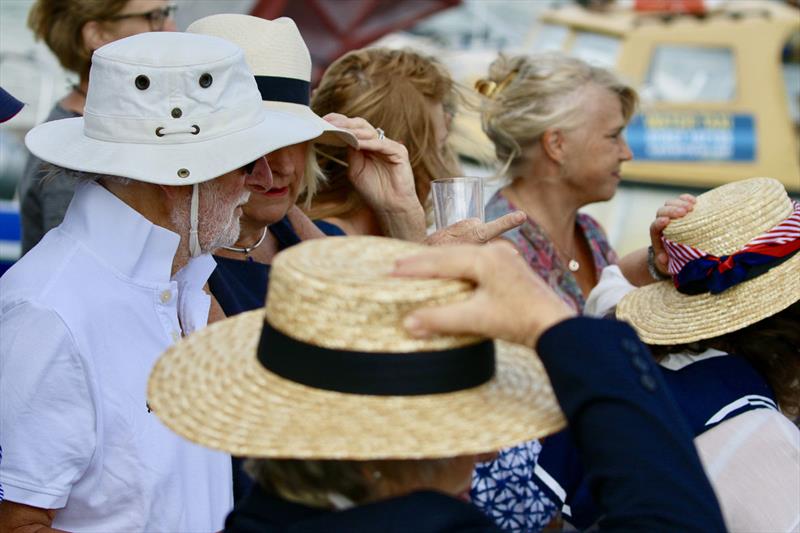 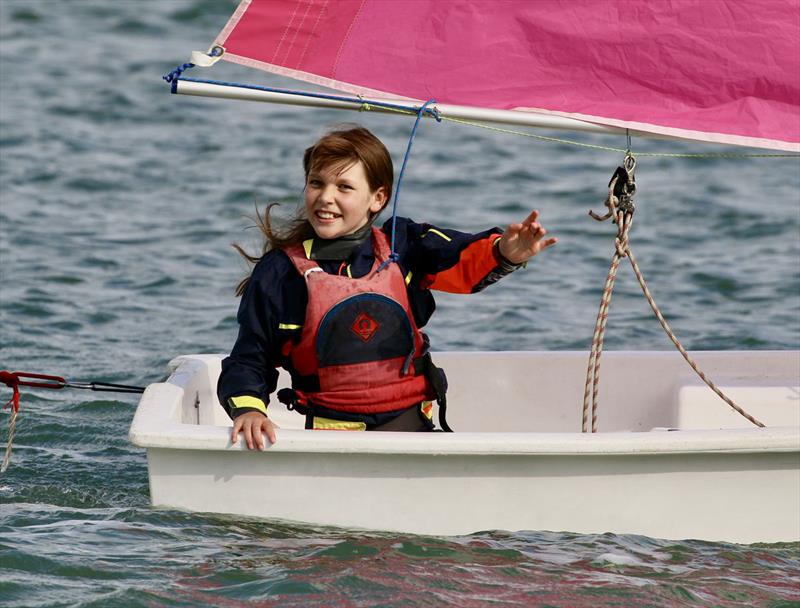 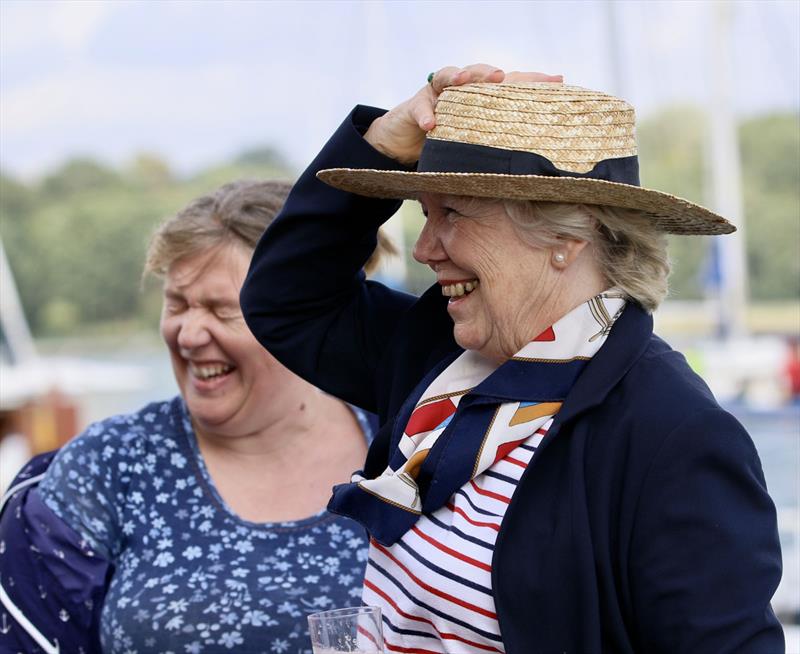 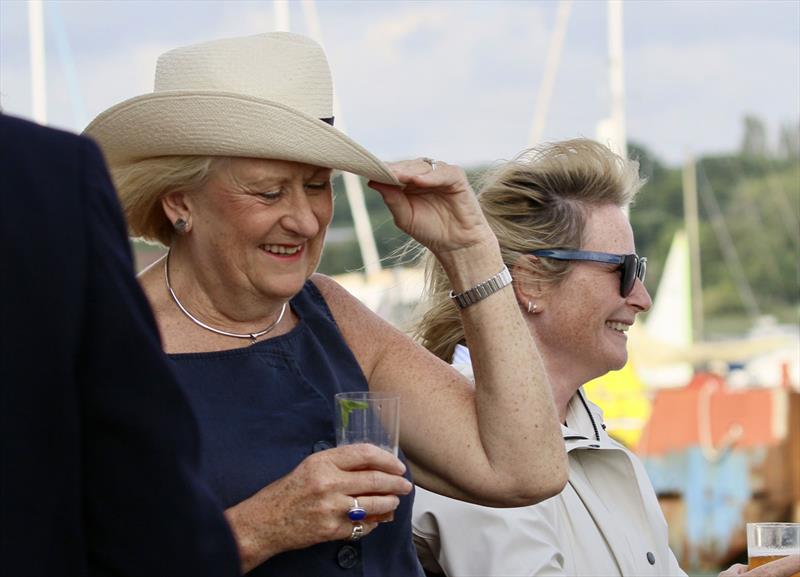 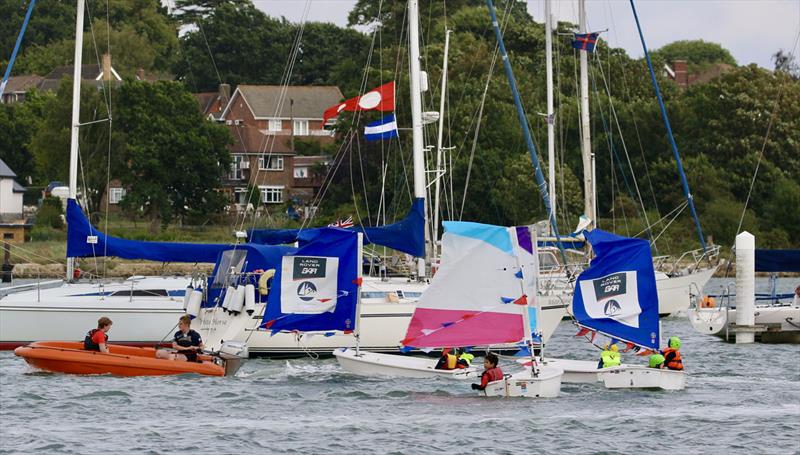 The result was good humoured and colourful with much to talk about as spectators looked on and then participants gathered in the clubhouse for rum punch, supper and an auction. This included boat trips, cooking experiences, a painting and two classic boats, plus a tombola, all together raising £3000 to help purchase new club dinghies for junior and adult training. The auctioneer was the irrepressible Bill Blain who donated one of his own paintings, and skilfully worked the audience into a frenzy of generosity. Most important was that two classic sailing dinghies with unique local history, a 1949 Hamble Star 14-footer and a 1952 National 12 that had recently been donated to the club, were both found good new homes in Hamble. 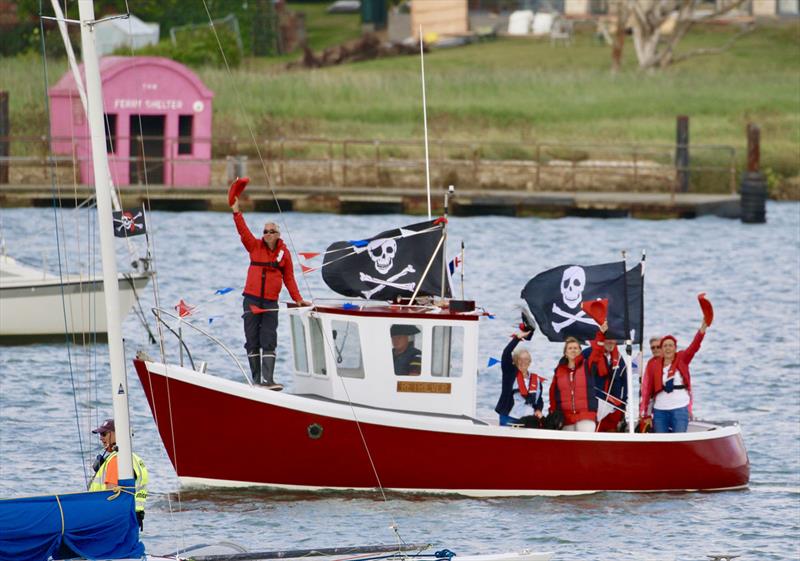 The concluding events in the HRSC Centenary programme will be the Invitational Race for Commodores (in Optimist dinghies!) and the club's annual flagship event, the eight-week long HYS Hamble Winter Series for yachts and sportsboats, followed by a Centenary party to welcome the beginning of another century of devotion to the wonderful character-building sport called 'sailing' that inspired the founders of Hamble River Sailing Club one hundred years ago.